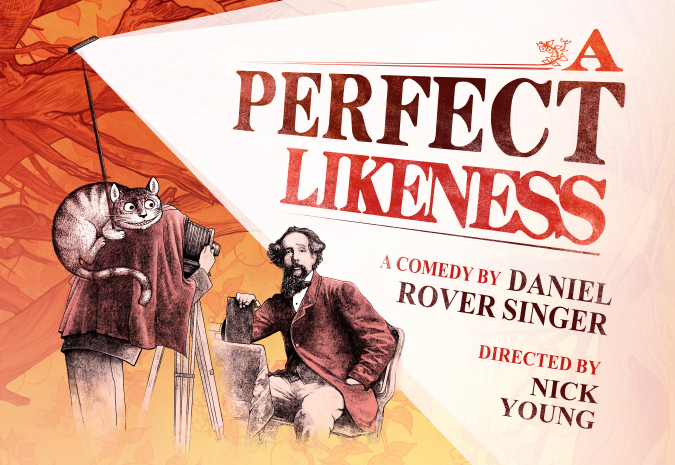 Reclusive writer and photographer Charles Dodgson (also known as Lewis Carroll) invites celebrity author Charles Dickens to his Oxford home to pose for a portrait. Dickens is so intrigued by the whimsical Alice’s Adventures in Wonderland that he accepts.

What ensues is a baring of two creative souls, the one private and fastidious, the other boisterous and irreverent. As Dodgson struggles to capture a “perfect likeness” of Dickens, Dickens craftily pries into Dodgson’s personal life to get a handle on one of the most curious men he has ever met. The result is a hilarious and revealing conversation between two quirky, fascinating, and completely different men.

A Perfect Likeness by Daniel Rover Singer (Reduced Shakespeare Company) receives its UK Premiere by Conn Artists following on from their hit tours of Silas Marner and The Four Men. 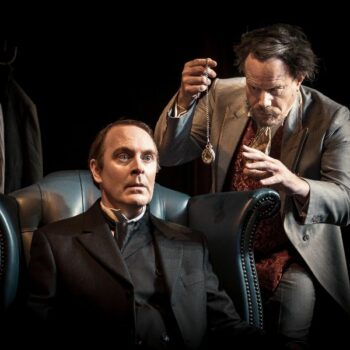 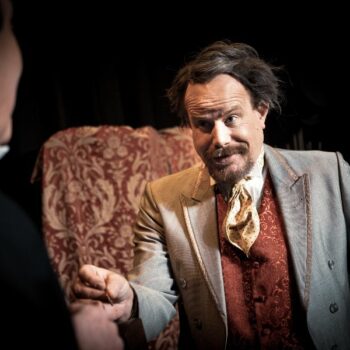