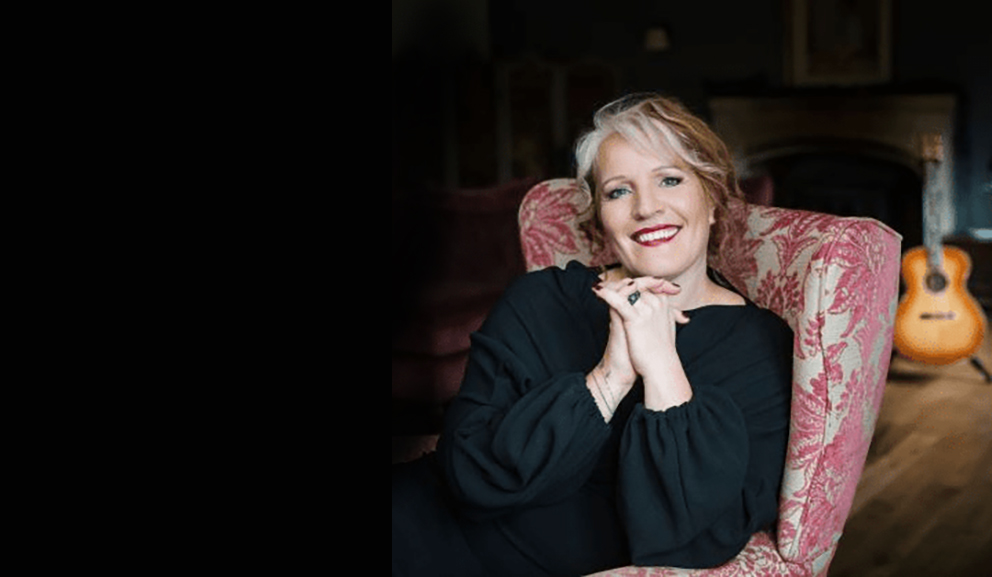 Anna worked as a session/ function singer and backing vocalist for 25 years during which time she gigged across Europe and did live Radio 2 sessions with Brian May.  Annas first solo EP ‘An Idiots Guide to Love’ recorded in 2019 in Nashville and produced by Grammy Award Winner Bob Britt went straight to Number 5 in the UK country charts.  Anna has just released her debut album ‘The Friday Night Club’ named after a facebook live stream she started from her front room during lockdown which went on to have nearly 2 million views.  The album produced by Lukas Drinkwater at Polyphonic studios is made up of 11 self- penned songs telling tales of lockdown loneliness and human triumph described as  ‘Americana with a very British twist ‘ The Friday Night Club’ was released across all platforms on the 25th March on the Absolute Label ( Sony/Universal )

‘One of the Fastest rising stars on the scene’  Maverick Magazine

‘Sassy..endearing puts you in mind of the wonderful Dolly Parton ‘Music Republic Magazine’

‘Infectious, quirky, soulful, Anna will make you laugh, cry and everything else’  Rocking Magpie

’Terrific .. seek it out at the earliest opportunity ‘  Red Guitar Music