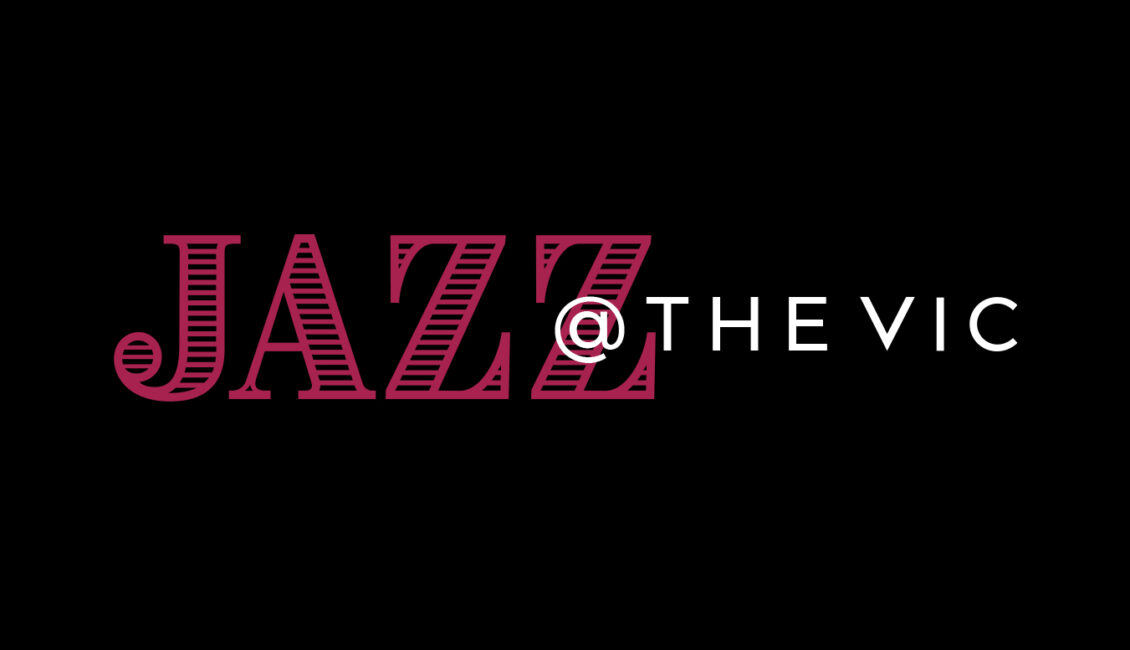 Julian was a child prodigy reed player. He was educated at the Latymer Music School and the London College Of Music where he studied clarinet with Wilf Keeley and composition with William Lloyd Webber.

Julian made his TV debut with Acker Bilk when he was just 14. The show featured Julian’s teenage Dixieland band “Young Jazz” that included the Sidwell brothers on Trumpet & Trombone, Paul Clarvis on Drums, Andy Cleyndert on Bass, Pete Neighbour on Sax and Sam Brown vocals. At 17 he formed a Modern Jazz quintet and toured Europe with Dave Cliff, Nick Weldon, Andy Cleyndert and Mark Taylor.

Book your tickets here
Tickets can also be reserved via email to mail@bighouse.band with cash payment on the night.